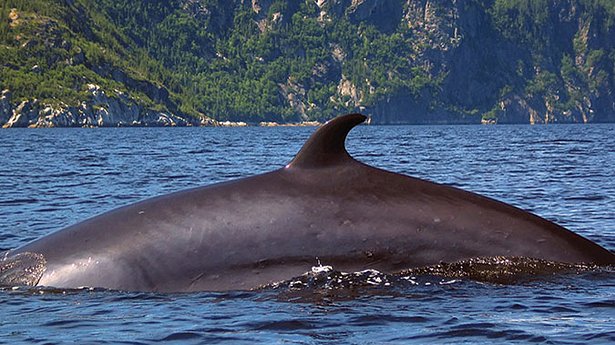 French Canada, the Province of Quebec, is a combination of Old-

World charm in Quebec City, and Montreal, a truly international city, friendly, warm people who welcome visitors to the second largest French-speaking city in the world (after Paris) - and so near.  Just about 1 hour from New York State, Montreal makes one feel as if you are in Europe - with European-style fashions, traditoinal hearty Canadian menus mixed with "creperies", and much shared history with the USA.  Montreal has more "festivals" than anywhere else around.  From comedy to jazz. there is lots of night-life.

Just down the St Lawrence River from Montreal - well, about a 3 hour drive - is one of the most charming regional capital cities in North America - Quebec City, the oldest truly Walled-City complete with a fortress designed to protect Quebec City from - you guessed it - the French, British, and Americans - although not at the same time.  History abounds, along with world-class restaurants and a countryside complete with water falls higher than Niagara, Catholic Shrines and Churches, and rustic villages dotting the landscape.  Combined with Montreal, it makes a wonderful 4-day Tour.  From $599ppdo from the USA

French Canadian Excursion to Learn about