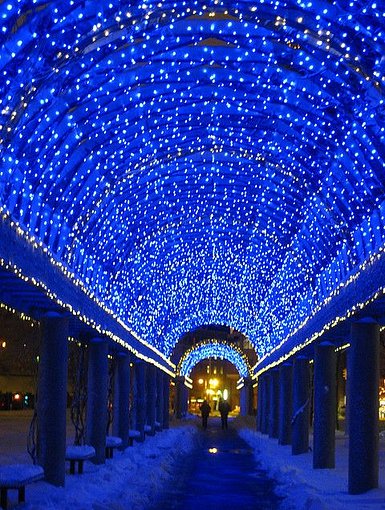 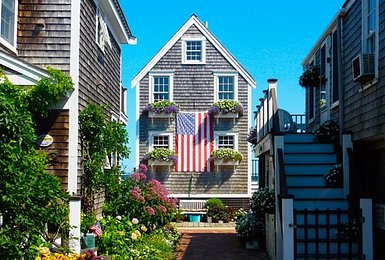 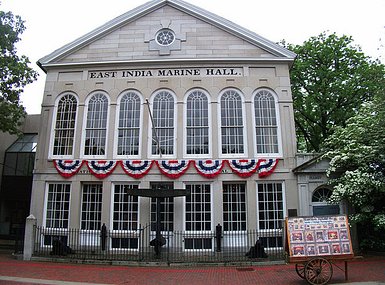 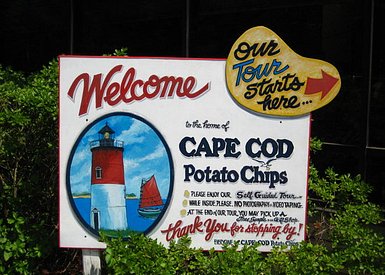 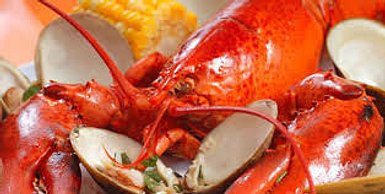 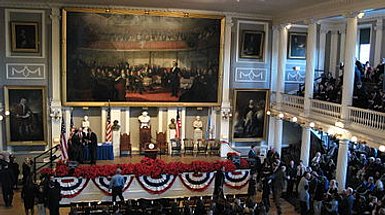 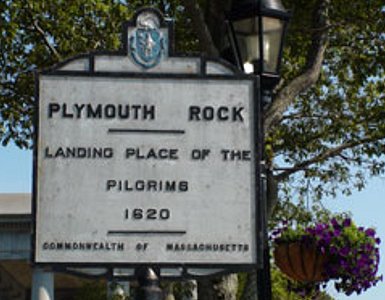 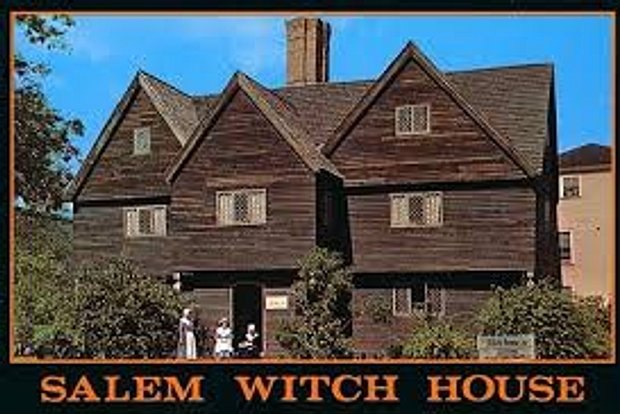 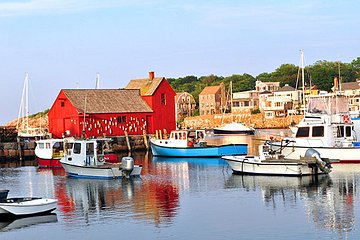 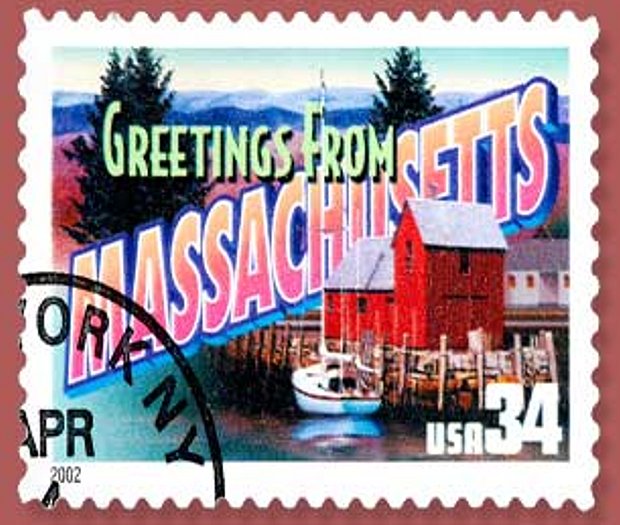 ... and hundreds of more wonderful places to visit ...

The Bay Colony ... is Now The Bay State

1. Boston - Boston -including Luncheon and Motorcoach

"If you're fond of sand dunes and salt sea air ...

quaint little villages here and there ...

CLICK HERE to GO to the CAPE COD Page

CLICK HERE to GO to the RHODE ISLAND Page

Massachusetts ... Has It ALL

From the Eastern Tip of Cape Cod at Provincetown, to the Ski Resorts in the Western Berkshire Mountains and the very top of Mt. Tom, "Mass" (as it is often called).   American History in just about EVERY town.  Yuppified Islands, historic, classic Villages, and of course, there is Boston, the HUB of New England.

Boston Cream Pie, Pot Roast, Lobsters, Scrod, Oysters, Boston Baked Beans, hearty Roast Beef Meat and Potatoes Dinners.  One of the orignnal 13 Colonies of British North America, Massachusetts stretches from the tip of Cape Cod in Provincetown to the border with New York State - 140+ air miles and almost 250 miles by road.  "Mass", as it is called by many residents, is quite diverse - from the Atlantic Ocean to the Berkshire Mountains.                From Tanglewood in Lenox, right in the heart of the Berkshires and the summer home of the Boston Symphony - to Symphony Hall on Mass Ave in Boston - and from the fishing town of Gloucester on the North Shore to whaling in New Bedford on Buzzard's Bay in the South, Mass is as a diverse collection of people, interests, and occupations as you will find anywhere in New England.

Spirited "discussions" can lead to loud, happy shouting as they compare their beloved sports teams - or politics.  Mass drivers are well-known for their, well, aggressive form of driving a car - but they are totally in control - and they always stop at a crosswalk.  Always.  Their hearty American food is often based on the Sea, from lobsters and their "Sacred Cod" to oysters .... Well, you will have to sample a bit of everything as you enjoy some of our 50+ Tours of Massachusetts.